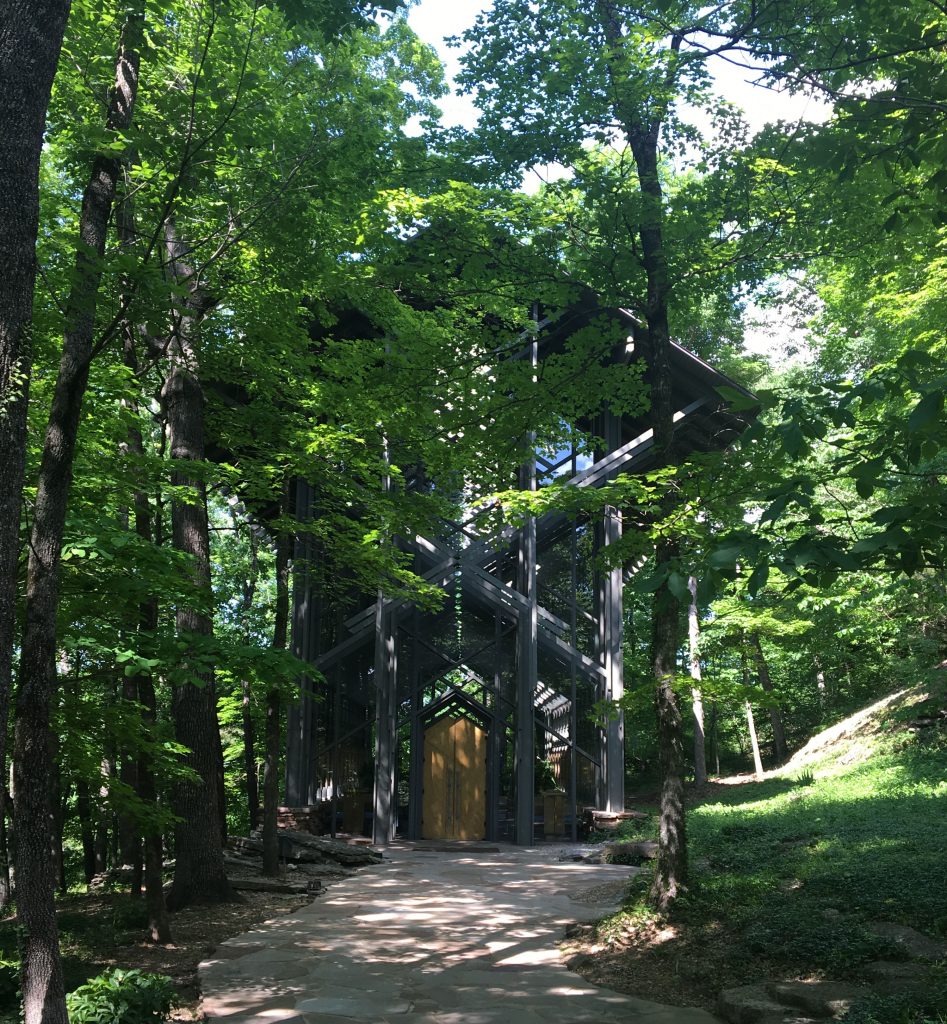 On May 18, 1980, I slid into the driver’s seat of my big, bulky, un air-conditioned 1978 Fort LTD2 to begin a journey that would change my life. I left my home city of Toronto, Ontario, Canada, to move to a place I’d only read about; a town deep in the southern part of the United States that was pegged to be the next big thing. This “boom town” was Houston, Texas.

To my surprise, 38 years later, Houston has become more than just the destination for that journey; it has become my home. And while I’ve made a nice life and a successful business here, Toronto is a special place where, even this many years later, I still call it home as much as I do Houston. I now hold a license to practice architecture in the province of Ontario as well as the state of Texas, and I planned this summer’s trip with the primary purpose of developing new business opportunities in the Toronto area.

So now, on May 18, 2018 I slid into the driver’s seat of my much smaller, sleeker, convertible Porsche Boxster and embarked on a 3-week adventure that would take me through 11 states in route to my destination: Toronto. Just me behind the steering wheel, cruising along the backroads as often as I could, excited at the potential for growing my business with a head-full of ideas and goals, and plans to check-off a few stops on my architectural bucket list along my journey. My hope was that perhaps this adventure would bring me the same good fortune that the road trip 38 years ago had.

It was a beautiful, clear day, and I was having a blast navigating the winding, narrowing roads that steered me through the quaint town of Eureka Springs, Arkansas. I cruised up the hills to the first stop on my architecture bucket list: Thorncrown Chapel. The American Institute of Architects placed Thorncrown Chapel, designed by E. Fay Jones, fourth on its list of the top buildings of the twentieth century. It is a masterpiece of architecture nestled among the hills of Eureka Springs. The key is its simplicity, with the lacing of the wood structure and glass enveloped by nature. Thorncrown is absolutely breathtaking. The structure embraces the surrounding forest to create a peacefulness within the space that’s hard to describe. I understand why people travel from around the world to get married in this chapel. I could have sat inside for hours, watching the sunbeams dance among the trees and listening to the classical Baroque hymn music playing throughout the building. It was so incredibly serene. 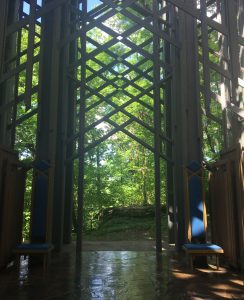 When I realized what time it was, I reluctantly gathered myself off the rich, wooden pew, walked down the drive and climbed back into my car. I still had a long way to go that day. I left Eureka Springs and when it was time to re-fuel, I found myself near the infamous Route 66, feeling like James Dean and remembering the photos of him in his classic Porsche Spyder. The nostalgia carried me to my next stop, St. Louis, Missouri.

Here I was joined by my cousin who lives in the area. He made for a great tour guide, taking me to the main Budweiser plant, showing me around the many gardens and parks in the city, and introducing me to one of my now favorite spots, The Hill – the Italian district in St. Louis.  It is a beautiful old city, filled with many examples of great architecture, namely, the Arch. The Gateway Arch was designed by Eero Saarinen, a Finnish architect who designed many famous buildings in the United States including the Dulles Airport in Washington and the TWA Flight Center in New York. The Arch is sleek, impeccable, and eye catching. It is a piece that has become synonymous with St. Louis. I spent the next hour taking in the grounds, including the newly redeveloped plaza and park, both of which are beautiful and very well done.

I’ll pick up with the rest of my journey later, but in the meantime, enjoy these photos of E. Fay Jones’ Thorncrown Chapel and Eero Saarinen’s Gateway Arch. 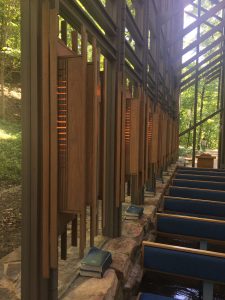 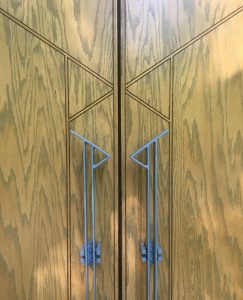 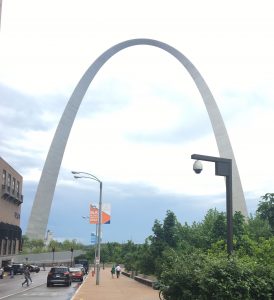 Login to Di Nunzio Architecture
Reset Password
Enter the username or e-mail you used in your profile. A password reset link will be sent to you by email.