"We aim to earn your respect and trust." 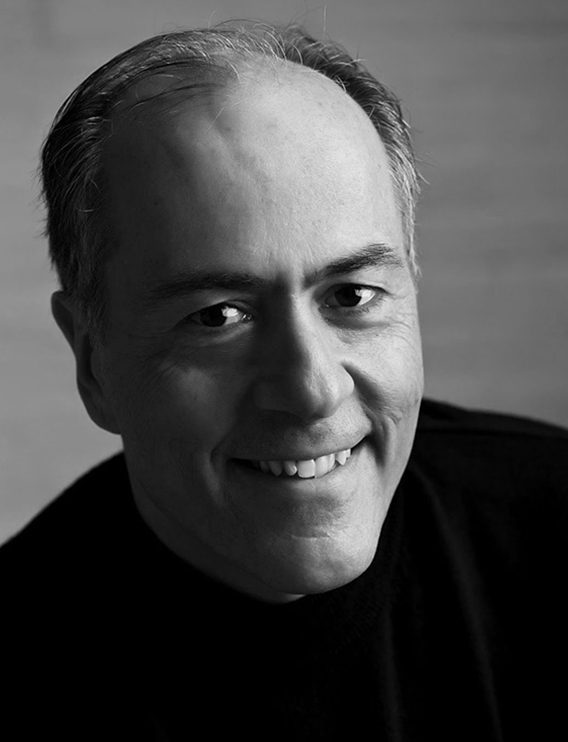 We value your wants and needs, and work rigorously in order to design spaces that present solutions and exceed expectations. We aim to earn your respect and trust. Many of our client relationships have evolved into long-term relationships that allow us the opportunity to design spaces for multiple aspects of their lives—home, business, second home. We are often referred to friends and family to design for their lives as well. We believe our sincere approach to genuine collaboration and the personal hands-on attention we give each client is what garners this level of intimate trust.

Designing spaces for residential, commercial, retail, hospitality and places of worship, we carefully listen to our clients, offering efficient design options for the most complex challenges and most discerning tastes.

In his career that spans nearly four decades, Carlo has designed residential and commercial properties for a range of tastes and eccentricities.

His passion is in creating modern, efficient design that evokes a sense of clean, elegant, timelessness; contemporary design that yields a sleek, uncluttered environment.

Carlo believes open dialogue is necessary so he, as the architect, can successfully meet the client’s expectations including design specifics and budget requirements. He often hand sketches his ideas in initial meetings with new clients, a method he finds effective to get the conversation started.

His client-focused, honest approach challenges clients to take their space to the next level, realizing not only what they want, but more importantly, what they need. Carlo employs the latest best practices in technology and design to deliver for his clients a fundamentally designed building.

At an early age, Carlo loved to draw cars and planes, and he would reinterpret drawings he saw in comic books and magazines. In school, he excelled in art far more than in other subjects. He found that in drawing, he could escape to another world. He fondly recalls a memory from around age 10 when he asked his mother what job he could have as an adult that allowed him to draw and make art. She explained to him what an architect was, and he decided then that’s what he would be when he grew up.

Raised in the heart of Toronto, Canada, Carlo witnessed the construction of many buildings that would become internationally recognized landmarks including Toronto Dominion Towers (designed by Mies Van der Rohe), Toronto City Hall (designed by Viljo Revell and Bruce Kuwabara) and CN Tower (designed by John Andrews) to name but a few.

Carlo’s first professional architect inspiration was Frank Lloyd Wright. After watching a replay of a 1962 CBS documentary on the famed architect, Carlo was inspired by Wright’s confidence, his organic, modern designs and his storied career.

Inspired by his thesis mentor at Ryerson University and an article titled “Boom City” in a 1978 issue of Architectural Review Magazine (from the UK), Carlo explored the possibility of moving to Houston, Texas. He relocated to the growing metropolis in 1980.

Carlo met fellow architect Tim Kneipp and quickly recognized how Tim was always sketching beautiful ideas. Carlo inquired as to how he always seemed so effortlessly inspired. His answer? “Keep the pen on the paper, and the ideas will generate themselves.” Carlo mastered this method over his career and developed an approach he calls Cocktail Napkin Architecture.

Carlo started working on his own commissions while working full-time elsewhere. This “side hustle” allowed him opportunity to hone his design skills as well as creative freedom to develop his personal style. Over the next several years, he’d gain the confidence to branch off on his own which ultimately happened in 1995 when he resigned from his position at Kirksey.

One of Carlo’s earliest, and most significant, clients was Dr. Considine. Dr. C encouraged Carlo to interpret his vision of simplified elegance for his high rise condominium residence. Considered his first great architect-client relationship, Dr. C challenged Carlo’s value-minded design without compromising his ideas or the final aesthetic. The end result of the project was published in the Houston Chronicle, received an ASID Award and piqued the interest of Architectural Digest.

Today, Carlo’s architectural preferences lean toward clean lines and a sleek, contemporary aesthetic. Whether designing for commercial or residential, places of business or houses of worship, Carlo applies his easy-going approachability and decades of experience to design beautiful, functional spaces for his clients.

We love what we do and are excited to share our passion for architecture with you.

OUR WORK
Login to Di Nunzio Architecture
Reset Password
Enter the username or e-mail you used in your profile. A password reset link will be sent to you by email.